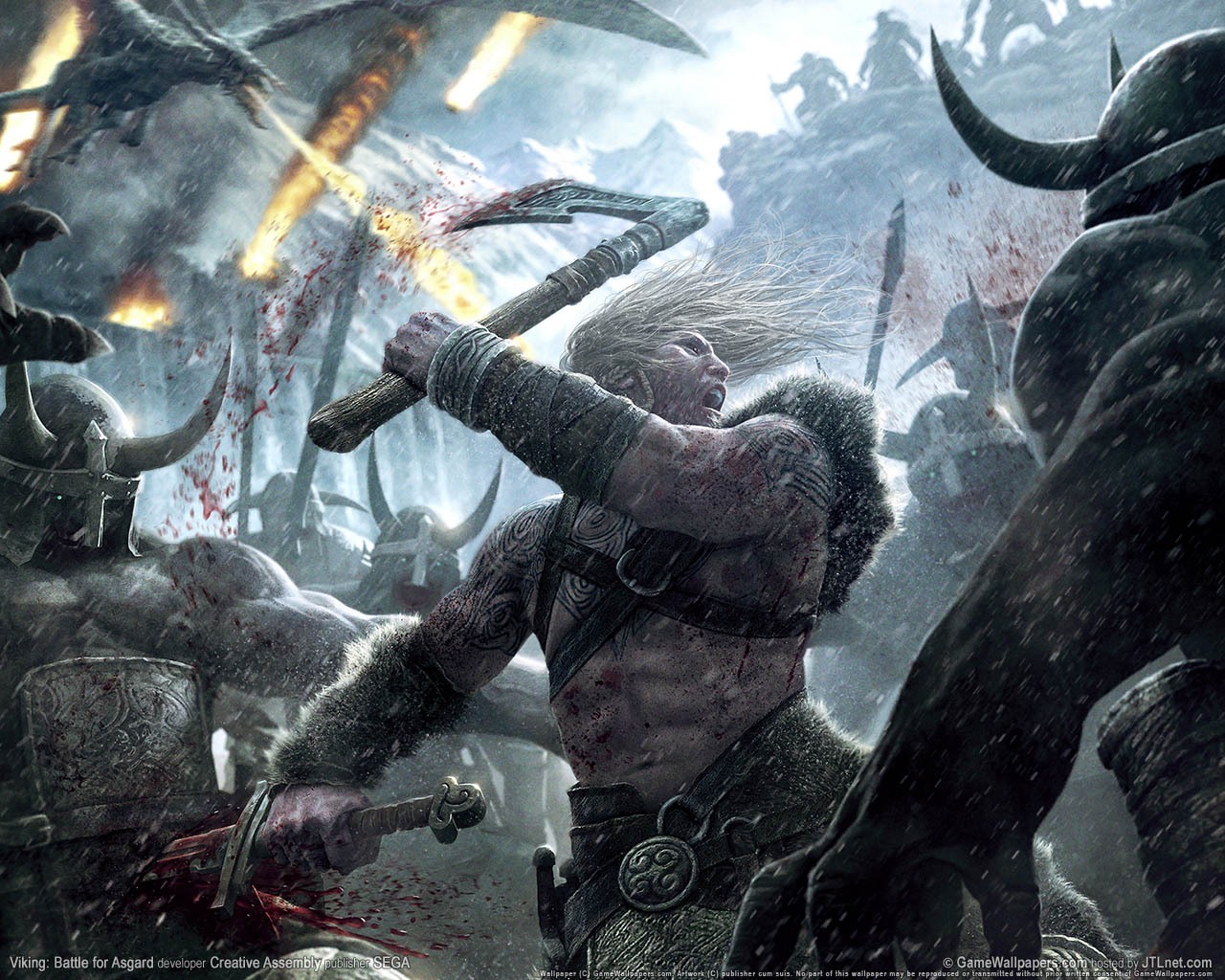 "It was night, but I saw, or did I sense, more than just the usual darkness as I approached. A blackness within the darkness of night, lingering, hovering, no… looming, off to the side. I dismissed it as folly and continued to advance.

It was not nothing I sensed, for nothing is nothing, but this was something, something in the night because now it was beside me where before it had been elsewhere. I peered into the field to my side and the blackness gazed back. There was an abyss of presence, blacker than black, a conscious gloom dwelling within, yet beyond my sight, breathing with a malevolent sentience I could not fathom in the sheer suffocating malice that radiated from that field. An unbidden chuckle escaped my lips, born of fear not of mirth.

I froze. I thought for a moment of ignoring it, pretending I did not sense it and continuing on, but that was futility. There was no ignoring it, and worse… it saw me, this bleakness within blackness whatever it was, and it knew I sensed IT, for there was no evading such a presence.

I backed away, ever gazing into the void, to no avail for it glared back, and I felt scrutinized by the presence of a baleful woe. I backed up, crawled under a canopy and into its rafters, never taking my eyes from the field, from the gloom that lingered within it, the void which looked back. It SAW me. It looked through me and into the deepest region of my soul, infusing it with fear, and taking hold as if it was already there, in the nooks of its depths, in every crevice and fissure. It consumed my gaze and reached into me as effortlessly as one jumps into a clear, cool pool on a sultry day, as if it looked into my eyes and through me right to my core.

I have known fear, for I know death and have felt the vile, haunting, scrutiny of its darker sibling." — Excerpt from, " Roads of Light, Trails of Gloom: A Travelers Guide From Valitaine to Vilholm " by Julio Marcus

This is a weekly (most of the time) adventure played around a table, with 6 to 8 players depending on player availability. The players vary in experience from hatchling (just started), to Great Wyrm (nigh on 32 years). We are all friends.

The core of our group, the 5 of us that have played the longest together, have been sitting around one table or another rolling dice together for 21 years. Three of us about 24 years, and two of us (my best friend Mike and myself) have been gaming together for 26 years. Mike was the one who inducted me into this larger world our Sophomore year of High School, during our English class on reading Friday, with the words: “If you like that book, I’ve got a game you will love.” I was reading Dragonlance, Legends, Time of the Twins. The rest, as they say, is history.

I started this campaign world in February of 2011, with the Vilholm Campaign story arc. In August of 2016 we took a break from the Vilholm arc due to attendance difficulties, and I started a “side” adventure in the same world based off some ideas I had from a number of games, books, shows, H.P. Lovecraft and of course some tie in ideas with the Vilholm arc. That “side” game went over really well with my players for a number of reasons and became the The Wildlands Campaign story arc.

The reasons it became so popular with my players are many, one of which was our new tack on adventure logs (which we had not really been doing). I started having the players write the adventure logs and they wrote them as if they were journal entries written by their characters.

It has added a new level of enjoyment and depth to the game. It allows us not only to remember key points from the sessions, but to get an idea of PC’s different perspectives. It gives the players a way to delve into their characters background, thoughts and role-playing more than they are able to at the table. It also gives us a way to say characters get to know each other in that off screen downtime. It has been very rewarding.

I ask my players, many of whom are fellow DM’s, for lots of input into my world, even asking them to write wiki for certain things they took an interest in that I haven’t had time to write or that pertain directly to their characters. So you see, this is truly our world. I am sure most groups feel this way.

Now we are 7+ years into this campaign world, 5 years into one arc and 2 into another. I plan for the 2 campaign arcs to come together soon.

At all events, if you are visiting our world I hope you enjoy, and find something that piques your fancy.