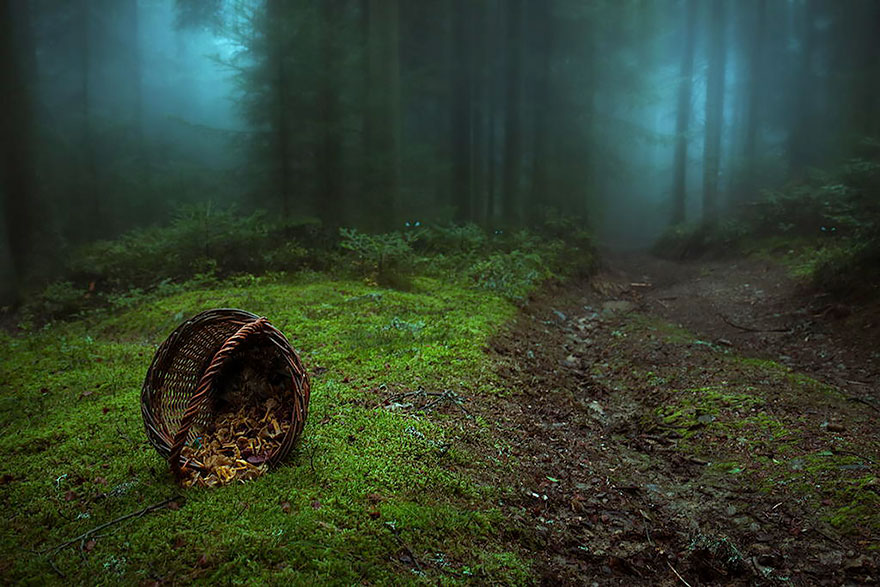 The region known as “The Small Kingdoms” is a swath of land on the west coast of Princeterra south of “The Wildlands” and north of the Principalities of Gilder. The term “Small Kingdoms” is a provincial colloquialism which has insinuated it’s way into common usage among travelers, merchants, peoples throughout Princeterra and even into the vernacular of some academics and their writings. It originates from the fact that the area is populated by a number of small monarchies.

The exact number of small kingdoms has changed over the centuries but, generally, has in the last century been 5 small kingdoms of “notable” size and 5 very small monarchies, Archduchies and Grand Duchies.

The regional name as recorded and referred to by sages, historians and academics of tenure and status is Novoregium, from the language of the Old Empire, meaning “New Royalty.” It is also often referred to by the name of the first real kingdom of the area (after the fall of the Old Empire) from which all the “Small Kingdoms” sprouted; Bronearte originally, or Brünarde or Bruineaarde after the Ostmen Wars and incursions by and intermixing of the Norsemen, or Nords (from the Old Empire Nordmannos) as they have come to be called.

That original kingdom would eventually be known as Brunswick, taking the name of the capital city as the term for the whole. One of the successor kingdoms still holds that name, being the core region which surrounds that said same city. The monarch of Brunswick still sits upon the seat of the First King: The Shadhavar Throne, a royal seat made entirely of horns which legend holds are all that of unicorns.