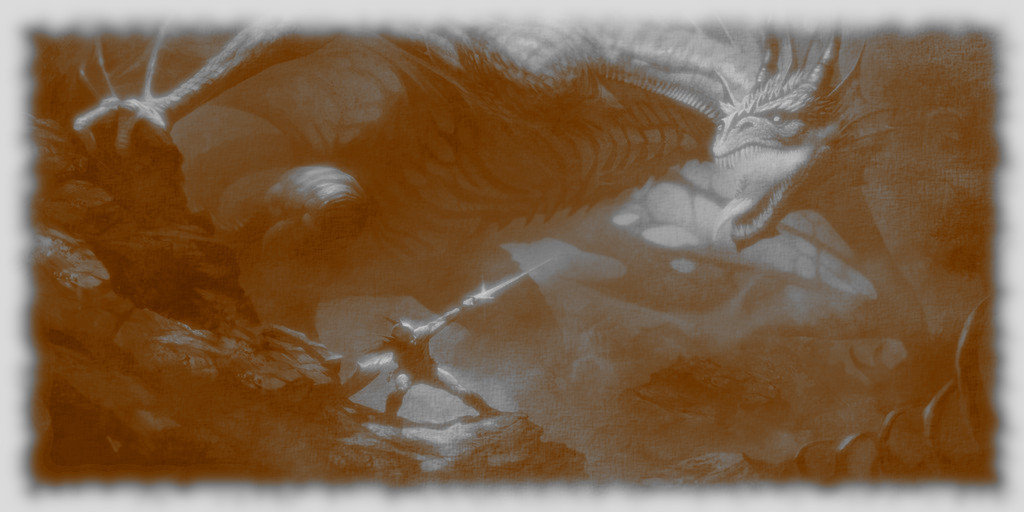 Must have been trained by another Wyrmreaver or have killed or been part of killing a dragon.

The character gains a bonus equal to their class level to their Will saves vs. the Frightful Presence ability of dragons. If the character fails their initial save, they get to make another save at the beginning of their next round to end the effect.

Once per day, the character can smite dragon with a normal melee attack. They add their Wisdom bonus (if positive) to their attack roll and deal 1 extra point of damage per Wyrmreaver level. If the character smites a creature that does not have the dragon type, the smite has no effect, but the ability is still used up.

At 5th and 10th level, the Wyrmreaver may smite dragon one additional time per day.

This ability functions identically to the Favored Enemy ability of the Ranger class, targeting only dragons. If the character already has Favored Enemy (dragons) from another source, the bonuses from this ability stack.

The character gains energy resistance 10 to their choice of either acid, cold, electricity, or fire. Each time this ability is gained, the player can either choose a new type of energy or choose a type they already have to increase their existing resistance by 10.

Any weapon the character wields and has the Weapon Focus feat with is treated as having the Bane vs. dragons enchantment. Any existing weapon abilities are unaffected. If the weapon already has bane vs. dragons, this adds no additional effects.

As a standard action, the character may attempt a grounding strike against a dragon. The strike must be declared before the attack is rolled and if the character strikes a creature that does not have the dragon type, the strike has no effect, but the ability is still used up.

If the attack hits, the dragon must make a Fortitude save (DC = 10 + the Wyrmreaver’s class level + their Str or Dex mod, for a melee or ranged attack). On a failed save, the dragon is rendered unable to fly for 1 round/2 class levels.

Once per day, the character can declare a successful attack on a dragon to be a dragondoom. The attack does maximum damage and forces the dragon to succeed at a Will save (DC = 10 + the Wyrmreaver’s class level + their Str or Dex mod, for a melee or ranged attack) or be stunned for 2 rounds and then unable to use their breath weapon for 2 rounds after recovering.

This ability may be used on a critical hit and bypasses the immunity that dragons have to being stunned.